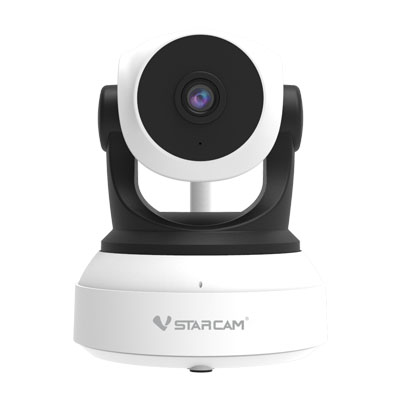 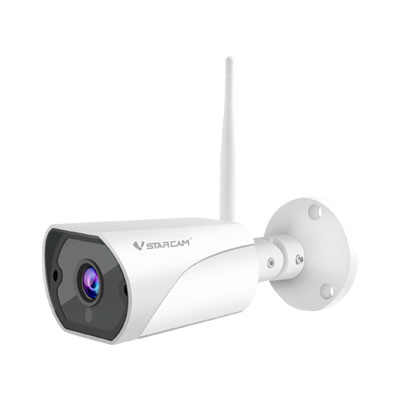 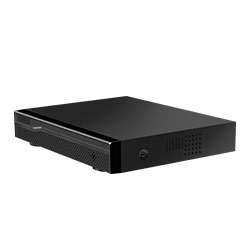 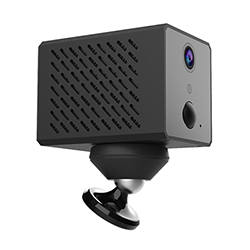 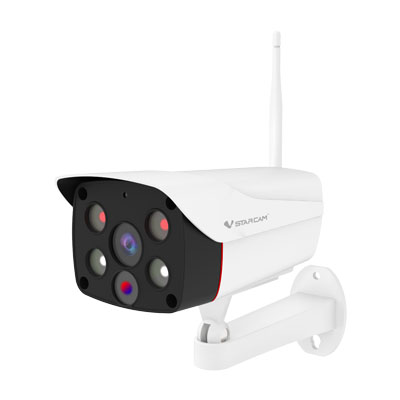 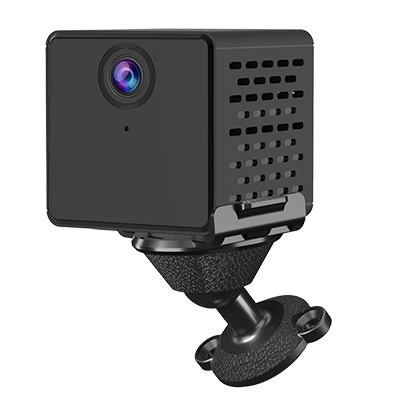 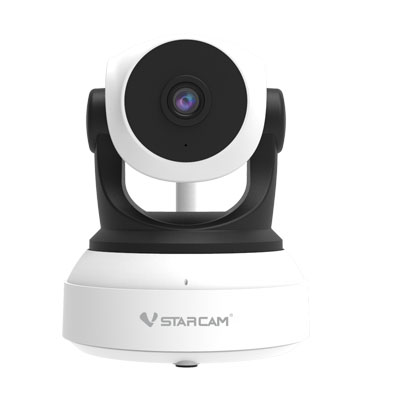 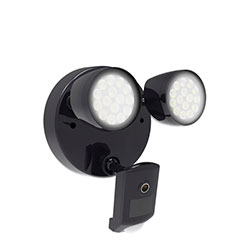 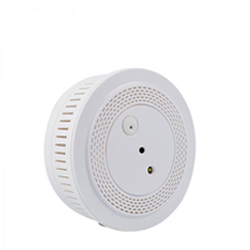 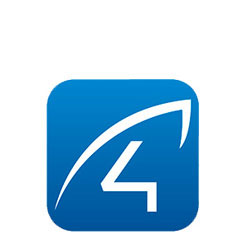 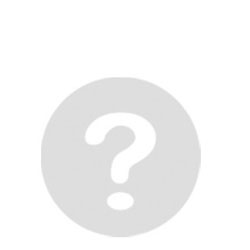 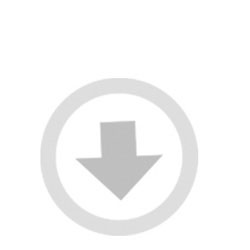 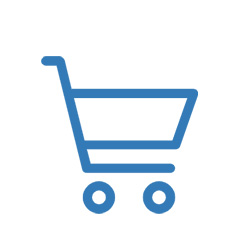 At the beginning of the gathering, Present Luke Yan summarized all the achievements of VStarcam in 2013 and look forward the VStarcam 2014 new page .

Followed speech was given by Vice President Nick Hong, he outlined VStarcam 2014 marketing strategy both in home and abroad market, emphasized that 2014 VStarcam will attend a number of oversea exhibitions to enhance brand awareness worldwide.

Then both Luke and Nick invited all the people for a toast, expressed their deepest appreciation to all the employees’s hard working, and the support from all the clients and partners.

After dinner is the show time. More than 10 different shows were performed by VStarcam employees, including singing solo, Choir, Band play, hot dancing, crosstalk,opusculum ect. fabulous performance has won round and round applause.

Lucky draw was interweaved during the performance time, more than 50 attendants won the lottery. And the top lottery winner is from VStarcam sales team, Mr Xiong, he won an Iphone 5S luxury gold version. He said that he was so lucky,and grateful for this rewards,and the opportunity working with VStarcam team. He believes that in 2014, with all the hardworking of VStarcam people,we will have more achievements definitely.

Beano was finished not until the mid night, everyone had a wonderful time, shared their happiness and gratitude. New year, new beginning, we will continue our efforts to win better tomorrow!

Previous: VStarcam-2014 Holiday Notification
Next: Congradulations to the VStarcam Success in 2014 CES